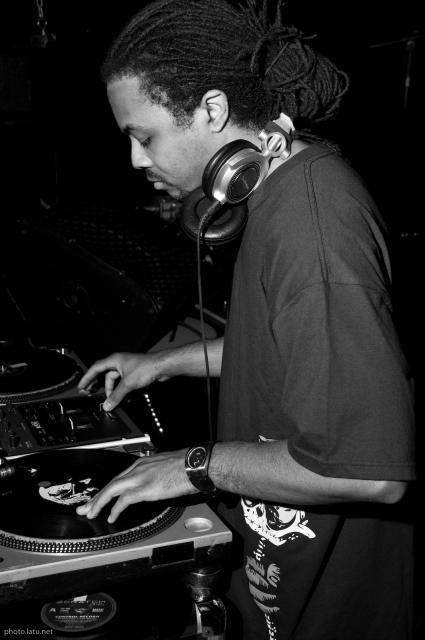 DJ SPS is an american turntablist/dj/producer who was raised abroad and now calls Orlando home. He is known for his intricate fast cuts, stylish juggles and  complex beat manipulation on wax. Never afraid to show his skills, SPS has entered numerous DJ battles where he has gained notoriety as a fierce competitor who shows no mercy. With a variety of titles under his belt including the 2008 DMC USA Supremacy Championship title, he has gone on multiple tours across the United States and Europe showcasing his live skill set to wow audiences and fans alike.  With extensive knowledge of years of music, it only seems logical that he would produce multiple albums and remixes. To see him Party Rock is a musical journey that will be sure to take you from old school to obscure from new to rare and beyond. SPS is the epitome of a real live DJ, guaranteed to heighten any entertainment experience. 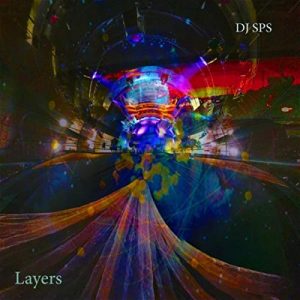